The temple of Apollo Epikourios, one of the most important and most imposing temples of antiquity, stands in the bare and rocky landscape of Bassae. It is unique in the history of ancient Greek architecture because it combines a variety of novel ideas both in its external appearance and in its internal arrangements. Indeed, Pausanias considered it to be among the finest temples of the Peloponnese in terms of sheer beauty and harmony, second only to that of Tegea (8, 41, 8). The building is dated to 420-400 BC and is believed to be the work of Iktinos, who succeeded in combining masterfully several Archaic features imposed by the conservative tradition of the Arcadians with the characteristics of the new Classical style. The surviving temple is not the first one to have been constructed on the site. The earliest temple of Apollo erected in the late seventh century BC, possibly at the same location, was rebuilt at least twice in approximately 600 and 500 BC. Many architectural features from these two phases survive, including a large terracotta acroterion with ornate painted decoration, roof-tiles and antefixes. The Classical temple was raised on bedrock, on a specially built terrace. Like several other […] 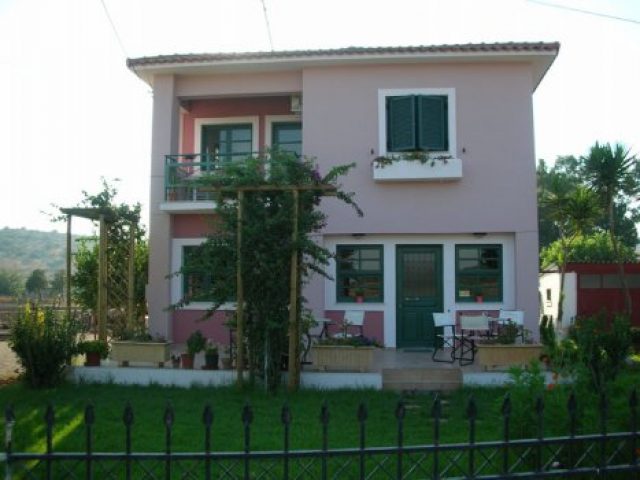 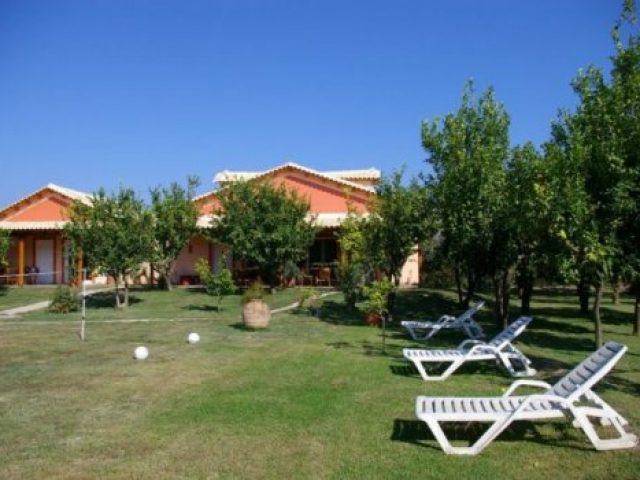 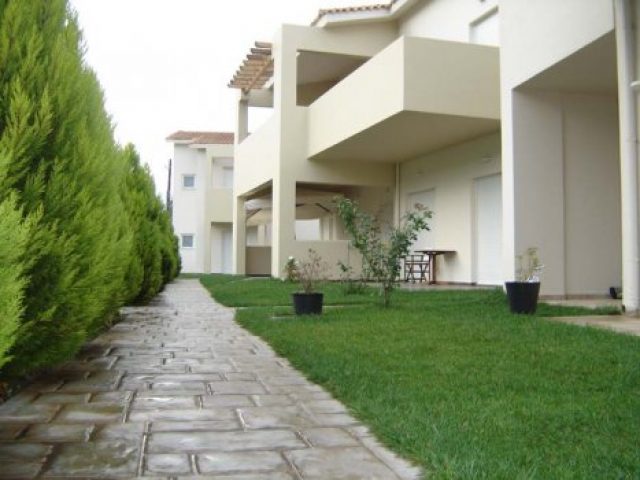